Connecting with a Larger purpose A friend of mine sent a story a few days ago. Something about this intrigued me.

A king had a huge army that consisted of men, horses, and elephants. A particular elephant was his favorite. It was his trained accomplice in the war field. It complimented the King’s valor with its calm demeanor, patience, and dutiful attitude. But the elephant aged as time passed and its strength seemed to deplete. Its ability to work was found reducing. The kind-hearted King thought it is prudent that the elephant is not loaded with work and allowed to rest. Ironically, with ample chance to rest coupled with no action, the elephant appeared rather gloomy than happy. One day, when it was on its way to drinking water, it fell in a pit. Its attempt to get out failed as it slipped back again and again. Each failed attempt left the elephant more horrified, less hopeful and caused his willpower to diminish.

Upon knowing what transpired, the King sent his men to rescue the elephant. But all efforts went in vain as the elephant was too heavy for the men to bail it out. Not to forget, its own anguish also played a part in keeping it stuck. The worried King called for his Minister and turned to him for guidance. The Minister thought for a bit and asked a soldier to blow the trumpet as if to announce a War. The elephant heard the sound. As the sound of the trumpet continued and magnified, the elephant’s ears widened, eyes broadened! This was a sufficient signal for it to be ready to head to the War Zone. In a matter of few seconds, mustering all its might, the elephant ascended and leaped its way up to the ground above the pit.

This story got me thinking about its essence. The elephant which could not step up for its own life did it when it felt summoned for duty and wanted to be there for the King! How did the scenario shift for good! What limited its strength in the first instance when it was trying desperately, anxiously and, amplified it in the latter situation?

The strength to look beyond the prevailing difficulty fades in the face of a challenge. When an unprecedented situation knocks, a person is inclined to feel less resourceful to step up to its demands. He feels fearful, low on perspective, competency & confidence.

Parallels to the story of the elephant, are those of human beings where they demonstrate a sudden boost of courage and determination. We hear and read about them. For instance, a normal human being who fights his way through the house on fire to save his child and similar ones. The real stories of resilience and toughness that normal people exhibit in adversities make us raise our eyebrows. There must be something that brings that shift.

Understandably, cultivating a deeper sense of Purpose, feeling connected with it, responsible towards it,  instills a sense of resourcefulness. It drives us to put the best foot forward, tap into our full competency, fosters creativity in dealing with problems, builds focus, resolve, and makes way to have a breakthrough in challenging situations. This purpose and connection augment the relevance of our contribution to the greater goal. The subjective fear, appraising the situation as one that should be avoided, then, gets replaced with confidence to see the adversity as a manageable challenge and spurs courage to overcome it. It clears the emotional fog about the perception of our coping skills, opens up alternative ways to problem-solve, and brings out-of-the-box ideas to reach the end purpose. It is known that some people even come out stronger than before. Some turn pain into purpose.

Can it be applied to regular life situations that are challenging? Perhaps Yes. Could it be useful when we feel crippled in physical abilities? Perhaps as an anchor to steer from the belief ‘I can’t do anything to ‘How can I be of relevance to another?'. Making a contribution to another's life, therefore turns into personal value.   This insight of connecting with a purpose that surpasses self and of being relevant to another could be a golden ticket to access our resilience.

Conversely, when organizations, families, society recognize the significance of every person that makes them and demonstrate a value of inclusivity than exclusivity, the marginalized individual’s potential can be harnessed and optimized.

Whatever is a win-win deserves a thought, isn’t it! 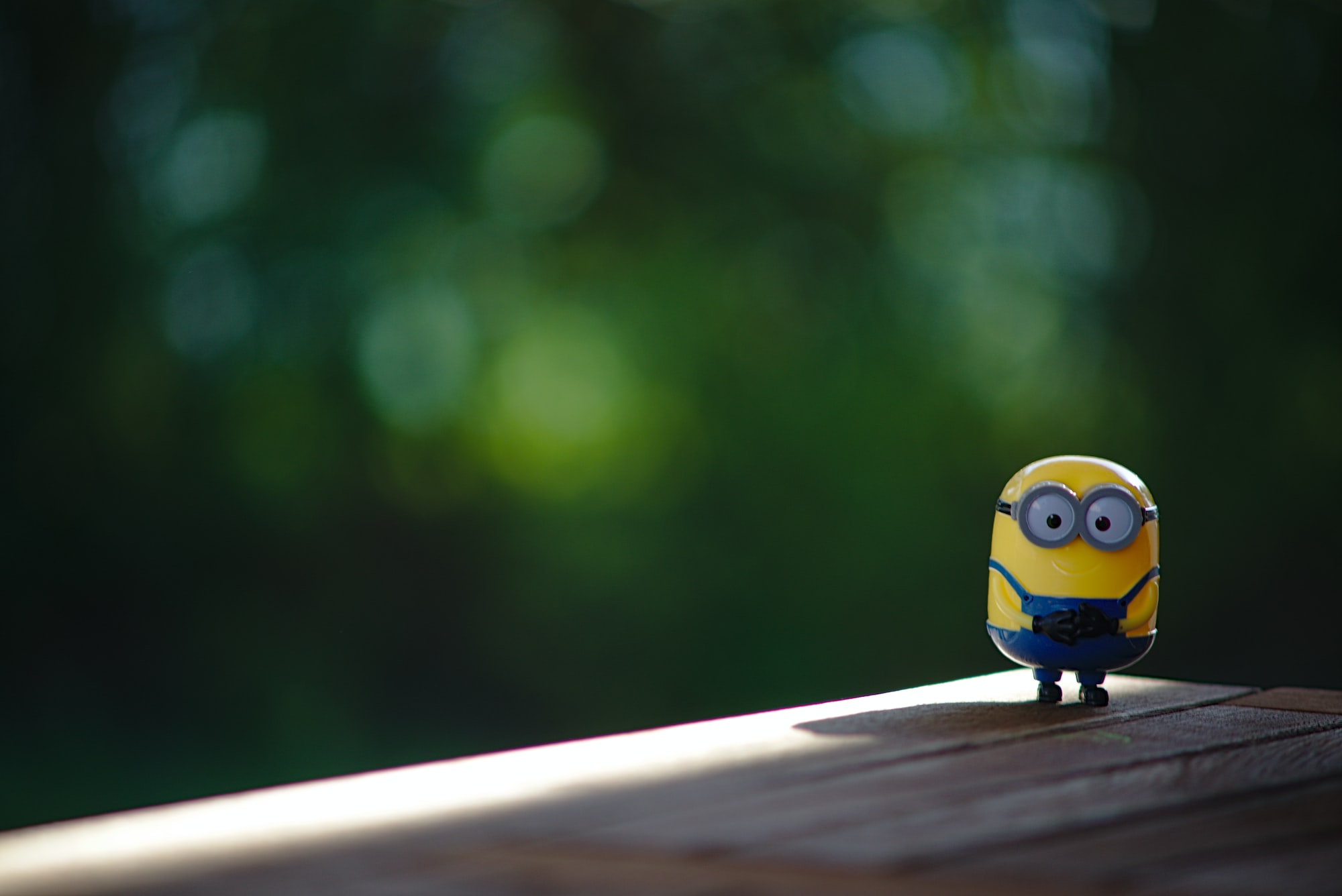 All Eyes On Me 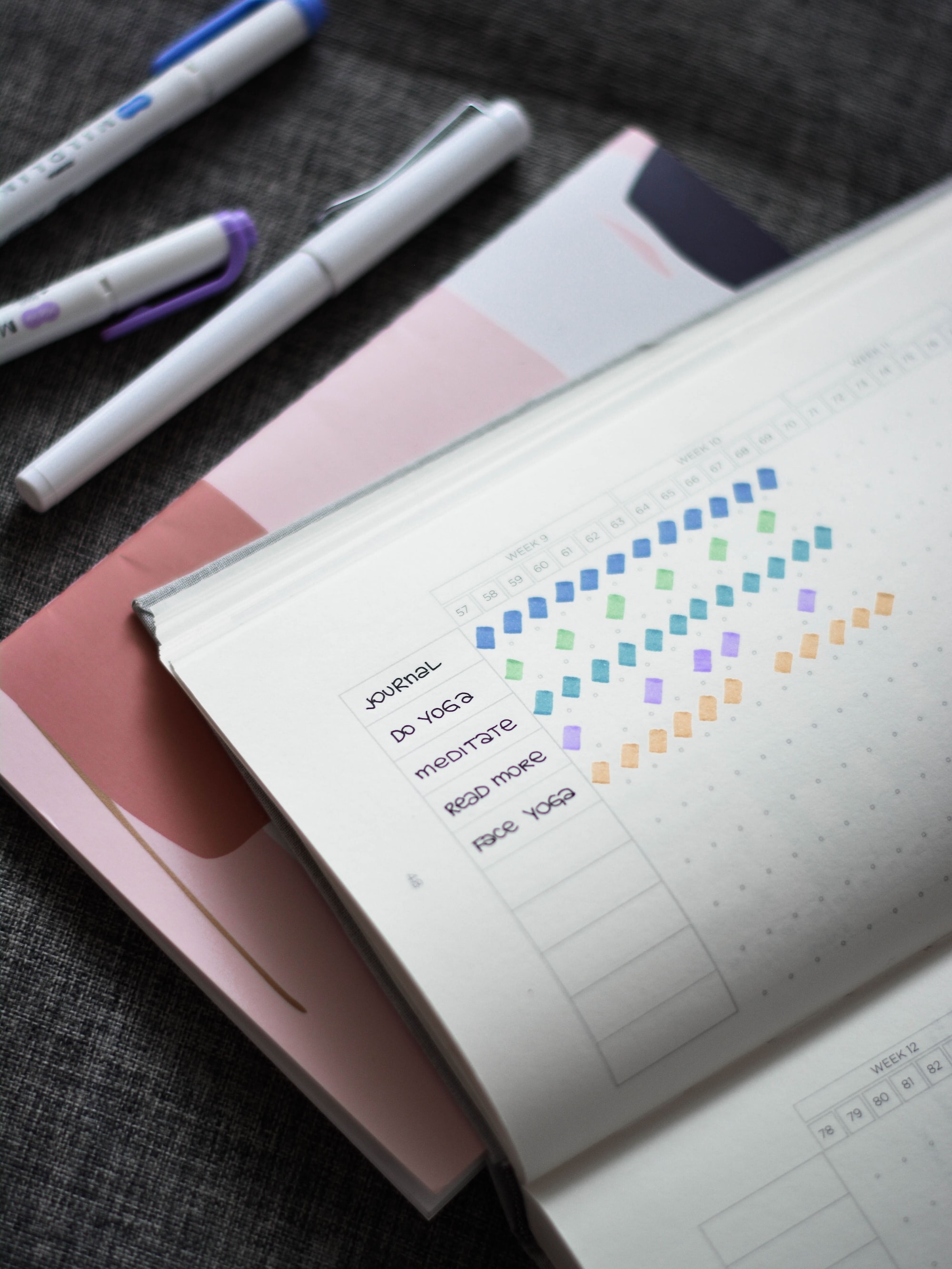