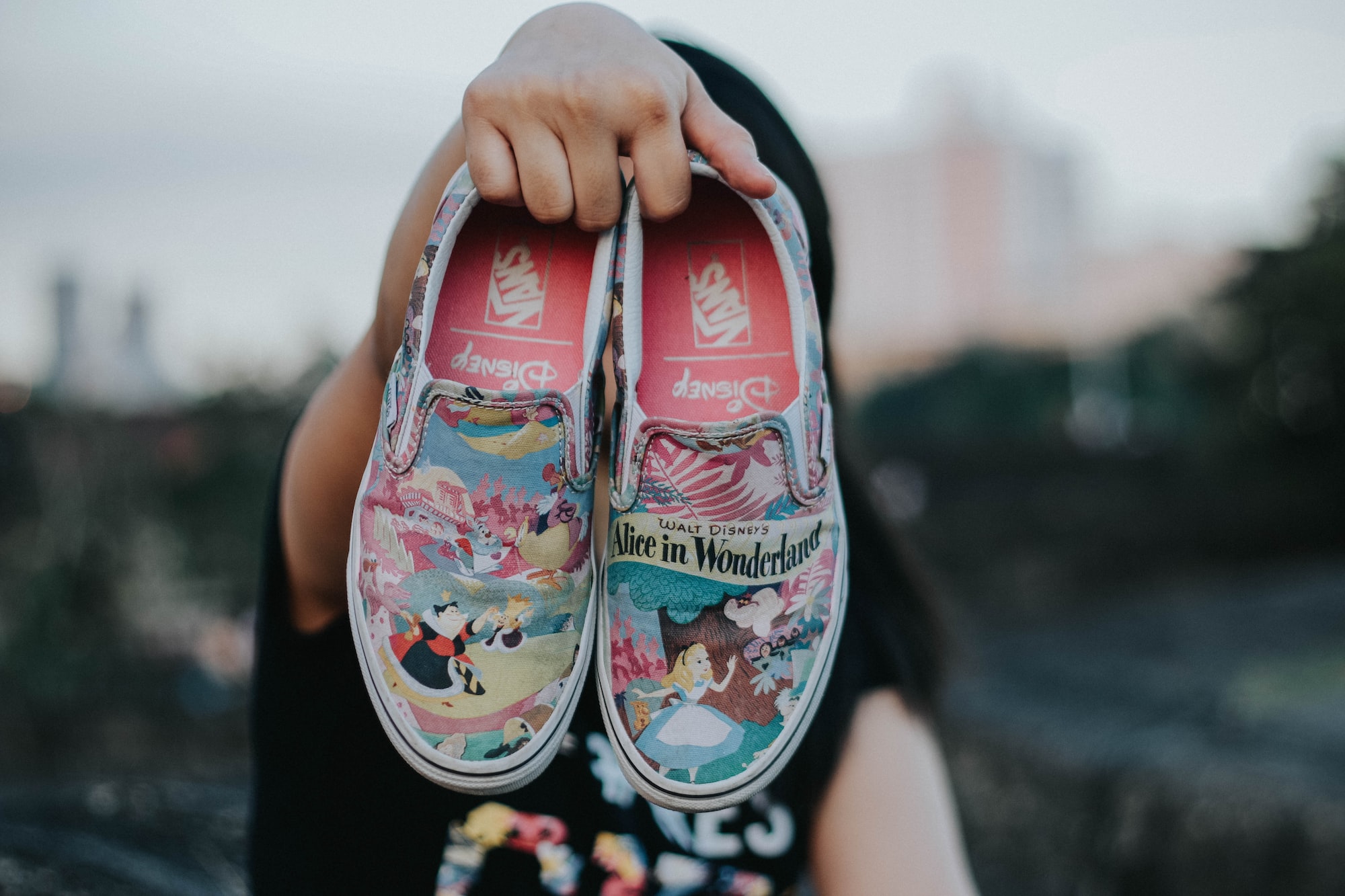 While I was growing up, I didn’t like my reality. So I opted to stay in a wonderland of my own creation. My musings distracted me from all that was going on around me and helped keep me sane. I would immerse myself in literature, media and only emerged out to do the bare minimum to stay afloat.

As I grew older though, reality caught up with me. It became imperative for me to embrace it in order to survive and thrive in the world that we know. I didn’t like doing that, but there was no other option. Everything that I had been running from was now staring me down, and I missed the years that I had spent in my wonderland. I didn’t have the tools that I needed to thrive in real world situations and that became a big problem.

I had no option but to start from scratch. It was a slow and painful learning process. As I put the pieces together, I realized that I was missing something. So I started putting in bits from my wonderland.

You see, your reality doesn’t have to align with everyone else’s. We are not supposed to function like that. At least, that’s what I believe. The first step to cope with my reality was to accept the truth and move on. From there onwards, it was all about whether I let things affect me. And this is where having a vivid imagination helped me. I would escape from time to time in order to keep myself sane, so that I could come back stronger.

Reality is way too harsh, at least for some people. But we can’t afford to stay in our wonderland either. So, you either accept the real world for what it is, or you try to find a delicate balance between both worlds. Daydreaming might use up your time, but, it is a small price to pay for sanity.

“I’m not strange, weird, off, nor crazy, my reality is just different than yours.”

- The Cheshire Cat (Alice in Wonderland) 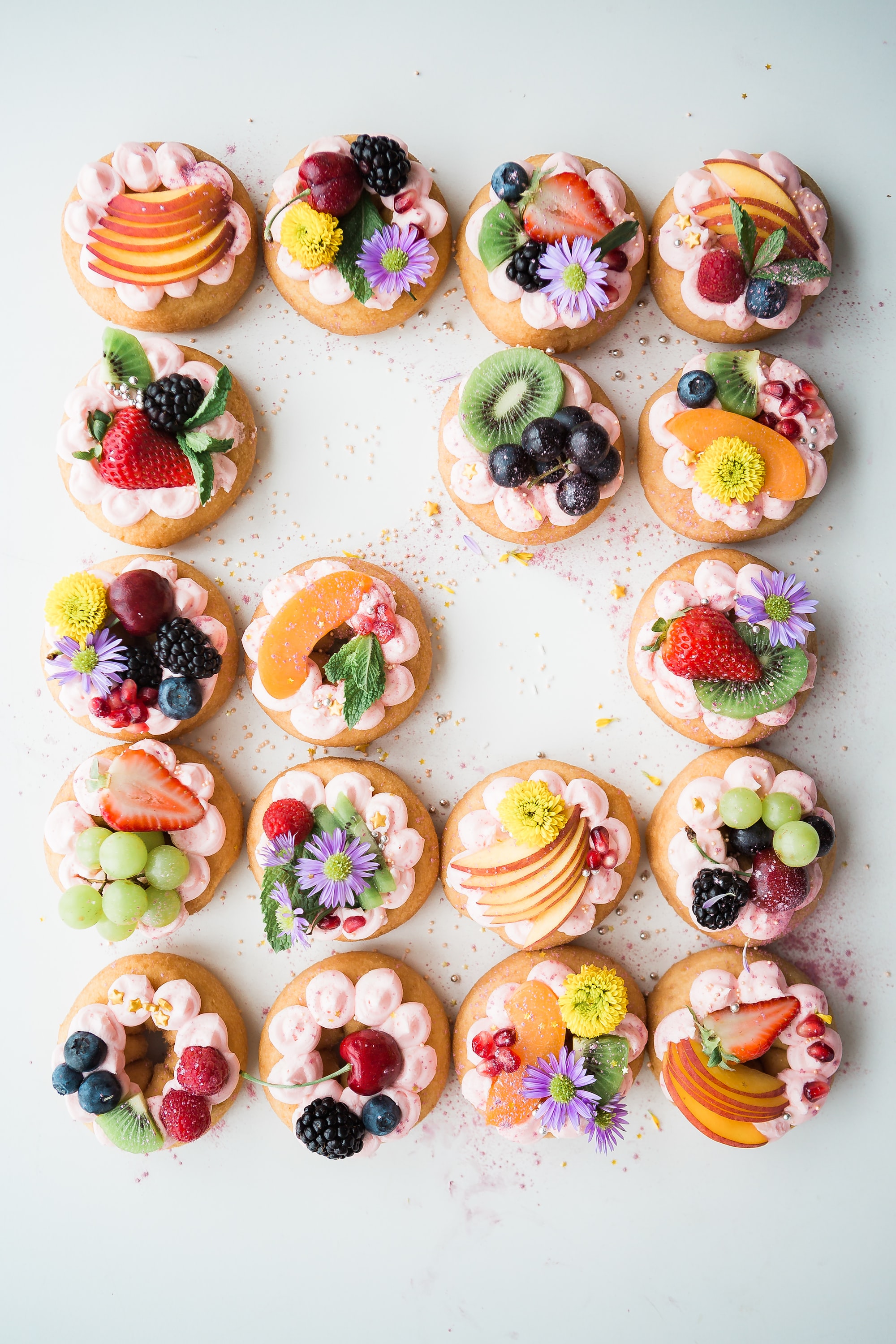 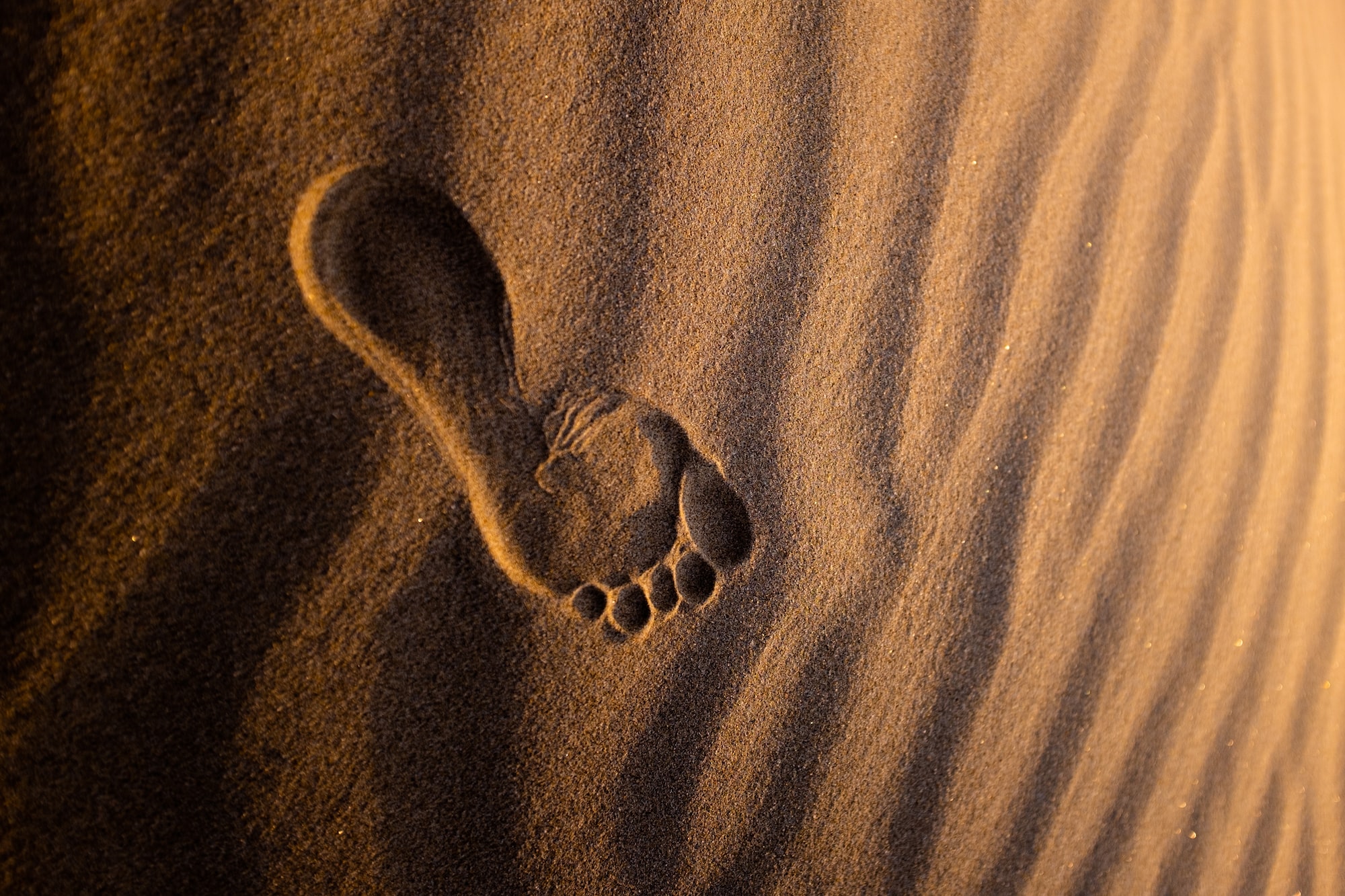