Why do we procrastinate?

We procrastinate because of the brain’s tendency to value immediate rewards more than future rewards.

So, I may prefer the reward I get from sleeping in (which is immediate) than the reward of getting up and going for a jog to get a fitter body (which is in the future). Similarly, the brain also has a tendency to avoid immediate punishment more than future punishment. Hence, I may choose to spend time on social media and avoid punishing myself right now by studying, rather than worry about the future punishment of not doing too well in my exams.

How do we deal with procrastination?

Here are three quick ways in which we can deal with procrastination.

Note: Temptation bundling will work only if the reward is strong enough to make me move. If I can easily forego playing games on my phone or drinking my favorite coffee, this is likely to not work.

Make the punishment more immediate. Even if the mind chooses the immediate reward of procrastination, introduce an immediate punishment. So, I may choose an accountability partner who will shame me if I choose to sleep in rather than get up and go for my workout. Again, the shame associated with not working out should be more than the joy of sleeping in, else this will not work.

Start small. One of the ways people can get into a habit of doing what is important is by not putting too much pressure on oneself to achieve a whole lot in the day. Rather, if one works with a small goal, one may be able to meet it and perhaps even beat it. So, if I choose to do 100 push-ups in a day, I can tell you without a shadow of doubt that I will fail. And the fear of failing it will be such that I may not even start. But if I start with a goal of 10 push-ups every day for the next seven days, I just might meet the goal.

This is by no means a complete account of how procrastination is handled, but if you are struggling with procrastination and want to deal with it, this is a quick rundown of what to do. If not, just remember, you’re in august company with me. The F-Words in Anxiety 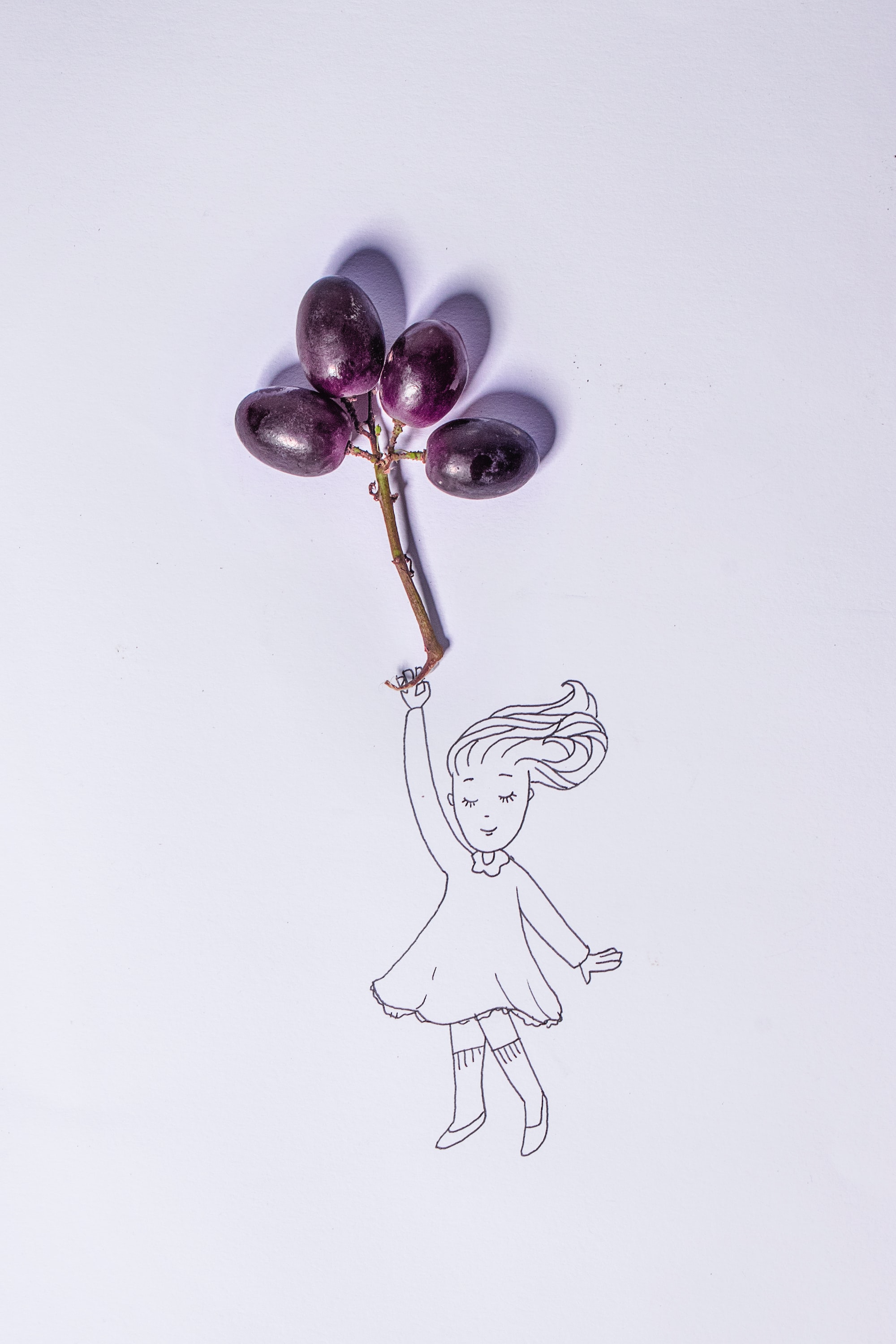