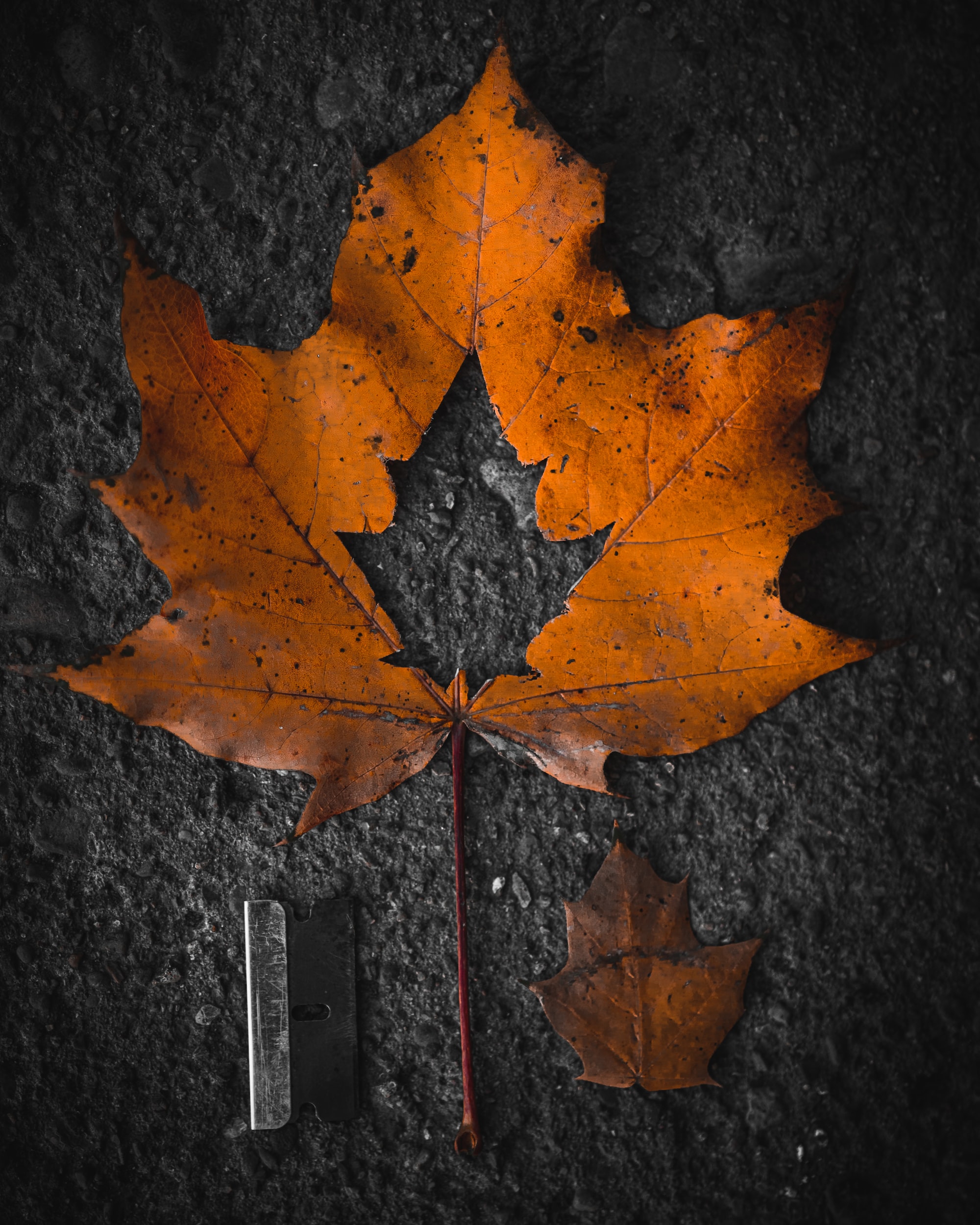 Occam’s Razor- An injunction not to make more assumptions than you absolutely need/ the simplest explanation is usually the best one.

Joe works as an accountant with an MNC. For the last six months, maintaining a healthy work/life balance has become a difficult affair for him. As a result of this, he is having troubles on both the fronts.

He wakes up each morning to find a dark cloud of uncertainty floating over his head. He is scared of what might occur if he is not able to get things under control. He feels that his wife might decide to leave him because he has not been able to give her any time. And, if he continues to perform at the same level at work, he might be asked to leave. There is no hard evidence that any of that could actually happen, but he can’t control his mind from thinking in that direction. And all of those negative thoughts are taking load on him.

Every time he gets a call from home, his mind jumps to the worst possible scenario. Something similar takes place when he gets called in by his boss.

What do you think can help him in this situation?

While there might be a couple of solutions to his problems, the law of Occam’s razor applies at all the levels. The tendency to overthink and make assumptions that might not hold is what got him to this point. If he had tried to deal with his problems step by step in a simple manner, he might have been doing better. And again, if he tries to solve his problems now with a complicated plan, his thoughts might go haywire once more.

This law has held its own, but, over time, the edge of the razor has become blunt. Because it’s not used as often as it should be. We all tend to complicate our lives from time to time. It’s difficult not to, living in the world that we are in. Keep in mind though, that there’s often a simpler way to do everything.

“Finding a way to live the simple life is one of life’s supreme complications”- T.S. Eliot 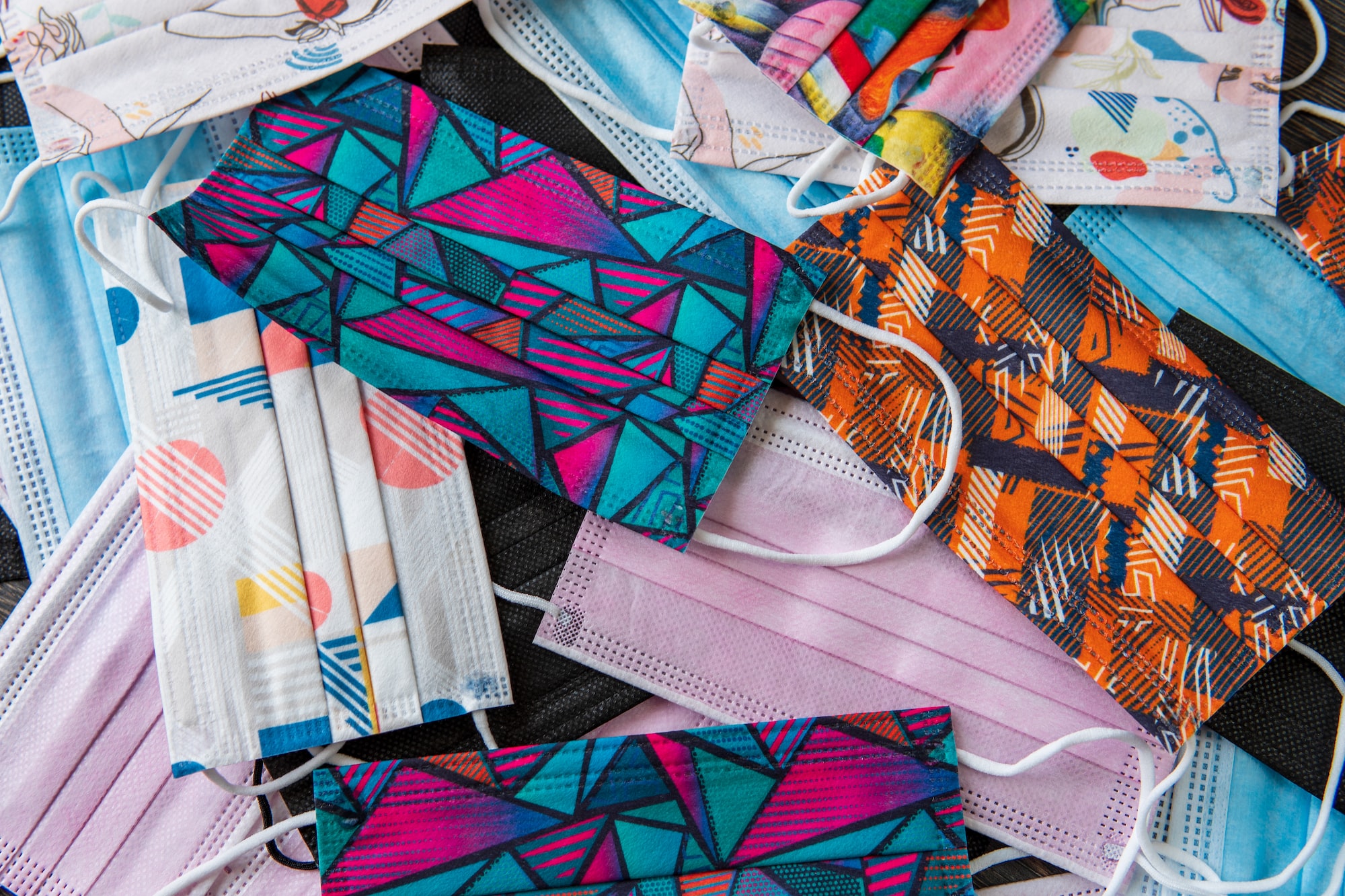 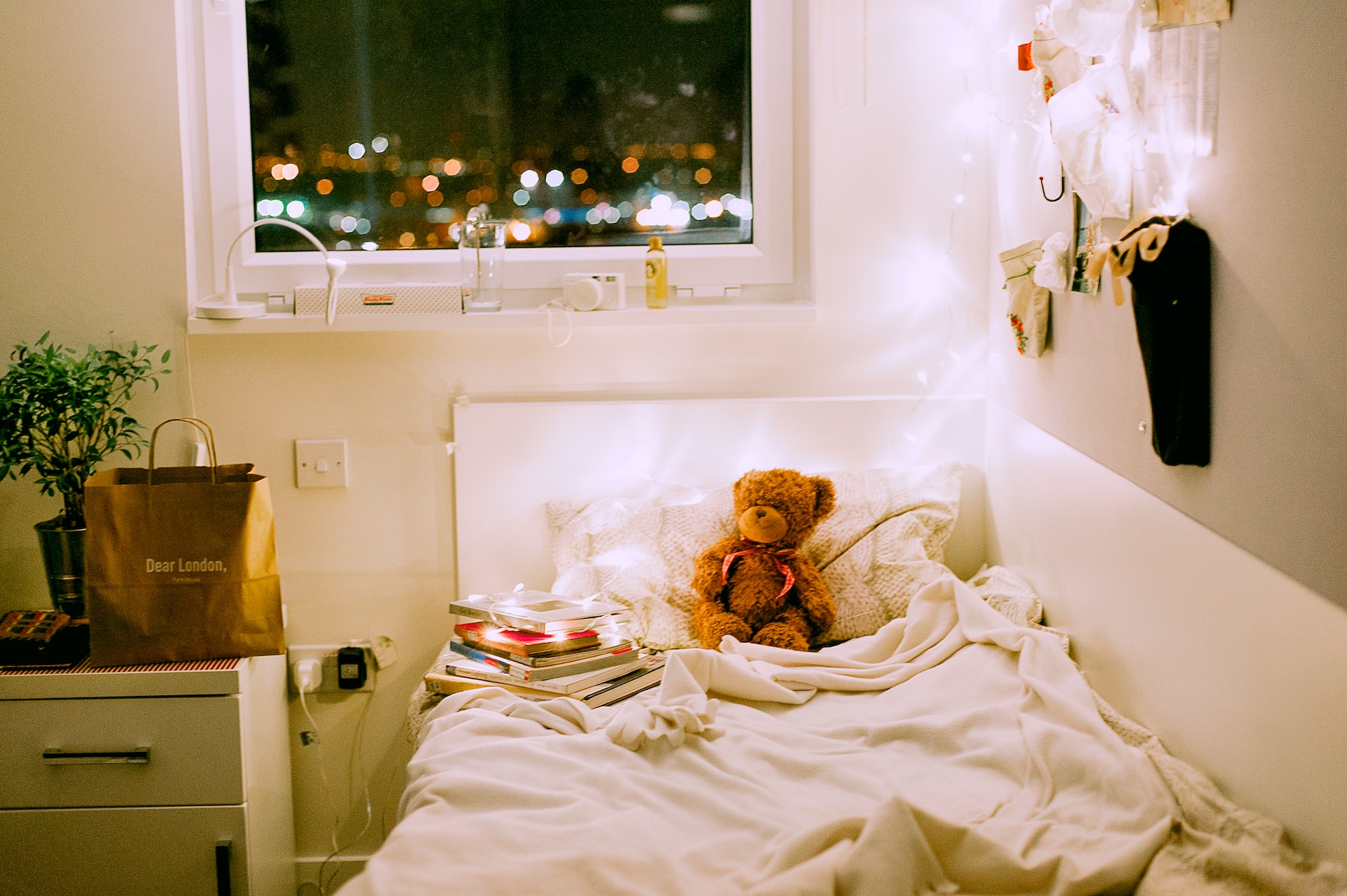