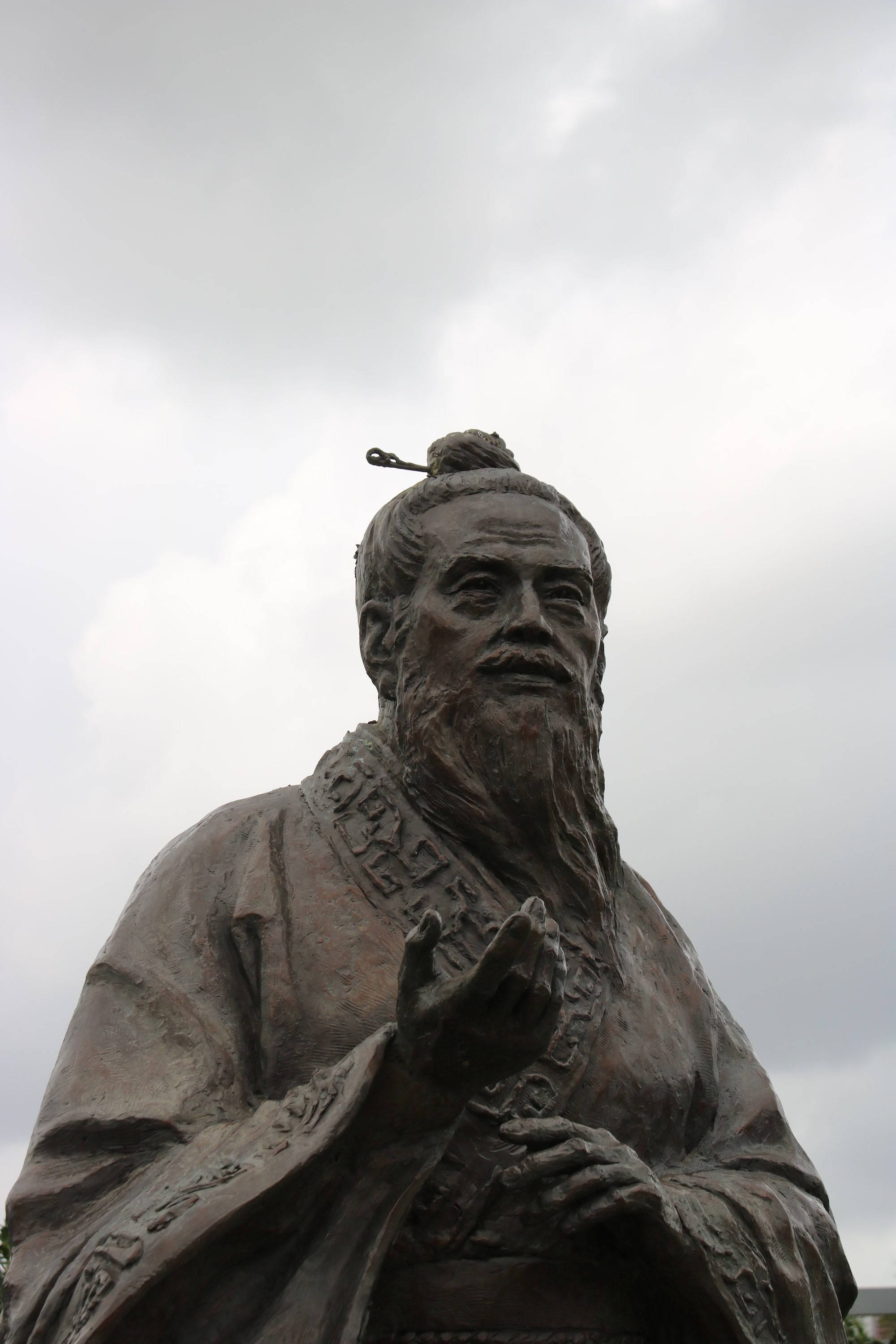 Joe walked into the bar and headed to the cashier. Only two tables were occupied. A month ago, by this time, the place would be full.

John was waiting for him near the cashier desk.

John-“You are late, and your restaurant is empty, care to explain?”

Joe-“I have nothing to say.”

Joe had a lot to say, but he chose to stay quiet. John was his boss, and the reason behind the bar being empty. The place had been doing well since it started but then John decided to force through changes which he felt were necessary. This set in motion a chain of events which led to the business going downhill quickly.

Joe- “Well, if we had not made so many changes around here things would be better.”

Joe didn’t care anymore, he said what he had to.

John- “All those changes were necessary, we were becoming complacent.”

Joe-“No, we were just being consistent.”

Joe belonged to the old school of thought, and believed that there was no need to fix anything till it was doing fine. John was new school, obsessed with constant innovation and change.

The old school way has been around for a while and is tried and tested. It is similar to parking a problem, which means you don’t take stress about an issue unless it is absolutely necessary to. You fix a problem, at the right moment and don’t waste any time or energy thinking about it over a considerable period. The new school is about thinking ahead, having the solution ready before the problem presents itself. In the above mentioned case, maybe easing through the changes could have been a better approach.

While both these ways have their pros and cons, you cannot afford to disregard any. There was a time when I thought that one way was better, but then I realized it is about perception. Everyone has their own outlook towards life and how they want to live it. You can either chose to adopt an existing school of thought or be adventurous and create your own.

“Only the wisest and stupidest of men never change”
- Confucius 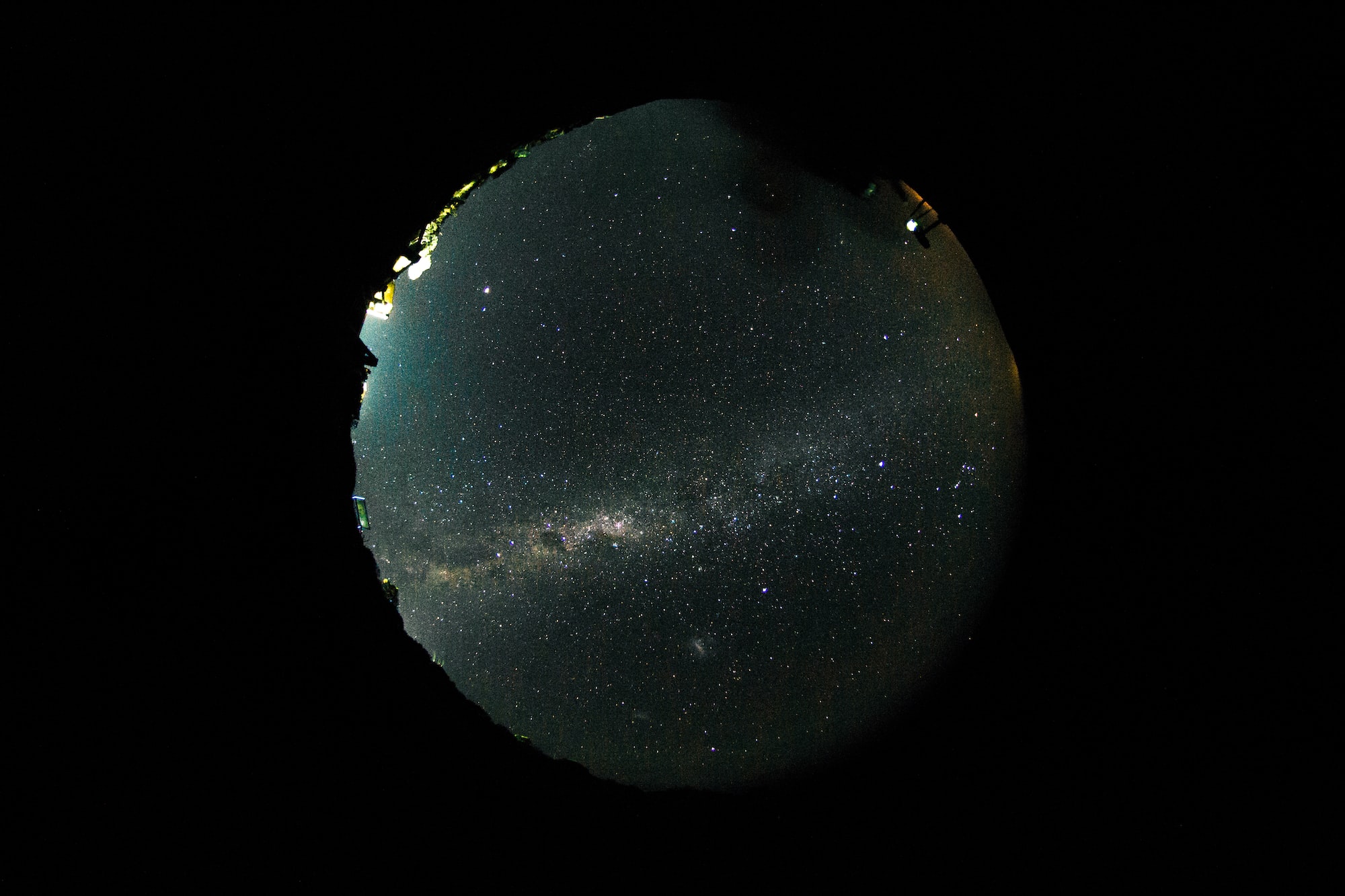 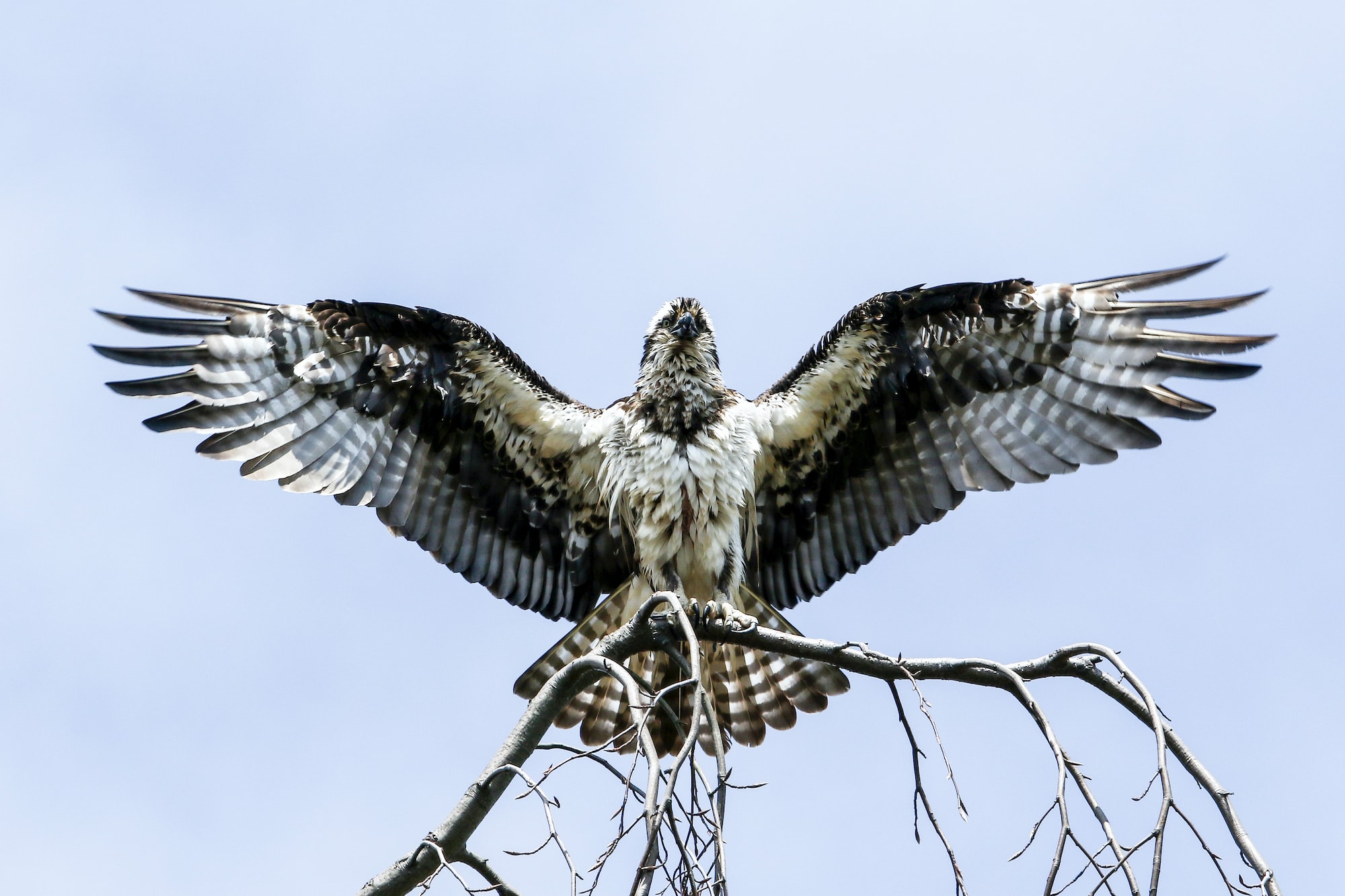