Pushing Back: Ball in a Pool 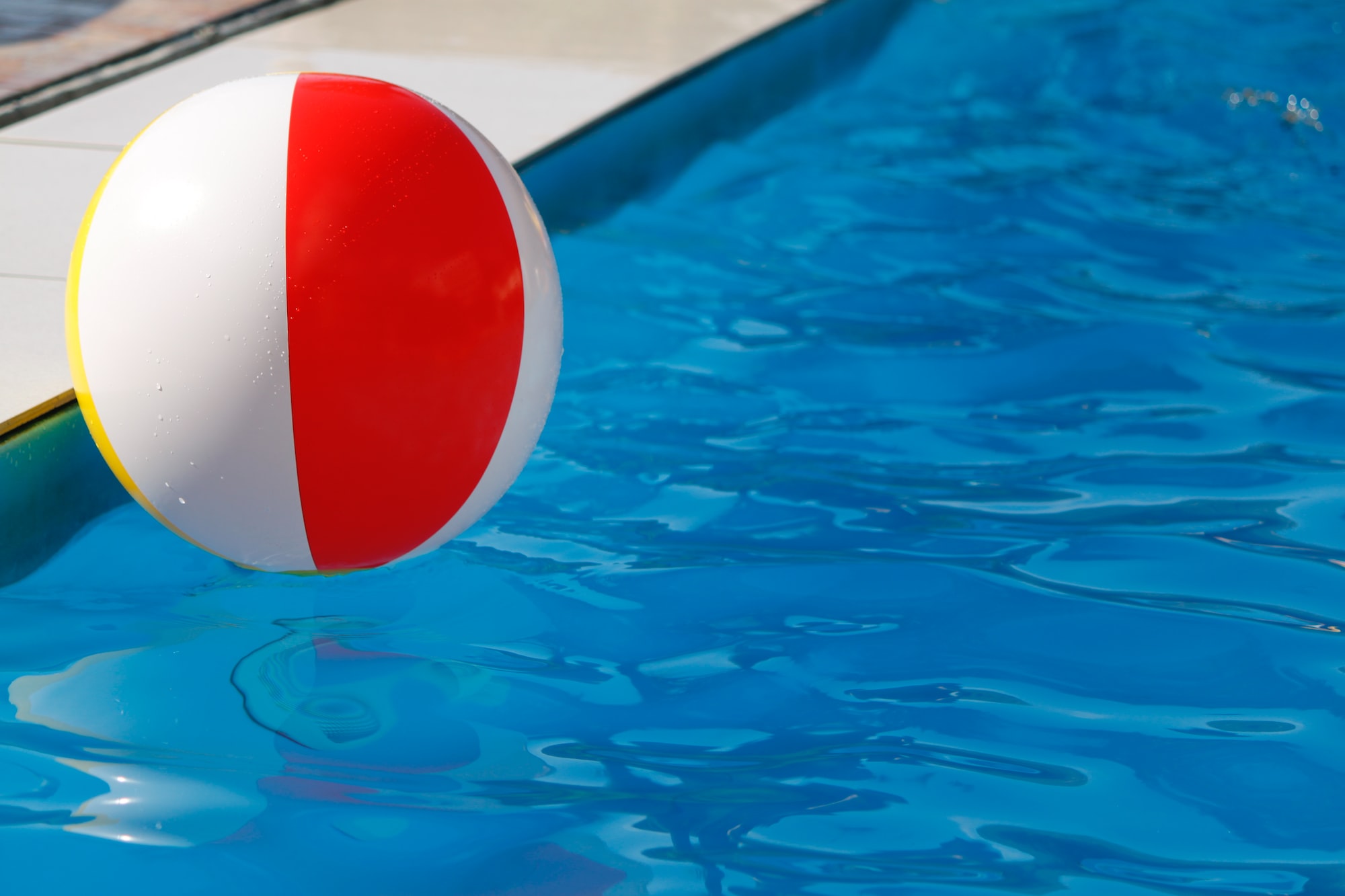 “I love the detailing on this, the colors blend so well. Wonderful illustration, D!”

A graphic designer, she is listening to her mentor’s feedback on an illustration for a publication.

D stops mid-thought: “Was it really? The edges were so rough. It seemed like a mess to me.. Am I good enough?”

D goes on to imagine her illustration and all that she thought was wrong with it.

I am D, sometimes. I know acquaintances and people who have been D, too. Our thoughts push back sometimes, telling us that we could have done better or that maybe we do not deserve to be where we are.

As a child who took to swimming, I recall trying to push a water toy into the pool. It was a bright blue ball with white stripes, and it always floated to the surface. My science teacher did walk me through why that occurred, many years later. I do, however, think of the ball now. Stubborn, I thought and I tried to fight with it. I pushed back, the blue surface was floating there, again. In an analogy by Matthew Jepson (2012), he suggests acceptance as an alternative to controlling counterproductive thoughts.

I learnt that sometimes, we try too hard to push back. As a child, I tried with an inflated toy and as a young adult, I attempted to do so with my thoughts. So, I approached it differently. I allow my thoughts to surface, and I find that they dissolve to the background, if I consciously hold space for them. I tried to not fight the ball, I let it float to the end of the pool and continued to swim. The ball existed, but it not being in my way, gave me space to work through my day. And when I had space to, I worked on questioning why I wanted to push the ball into the water and what about it, made me so uncomfortable. The process can be guided, in the presence of a mental health professional, who will assist you to identify your relationship with the ball.

As for D, D tells herself:

‘Maybe, I could celebrate how my illustration turned out. I have come a long way from when I began and I am going to work on bridging the gap between where I am and where I want to be. For now, though, I am proud of my work.’